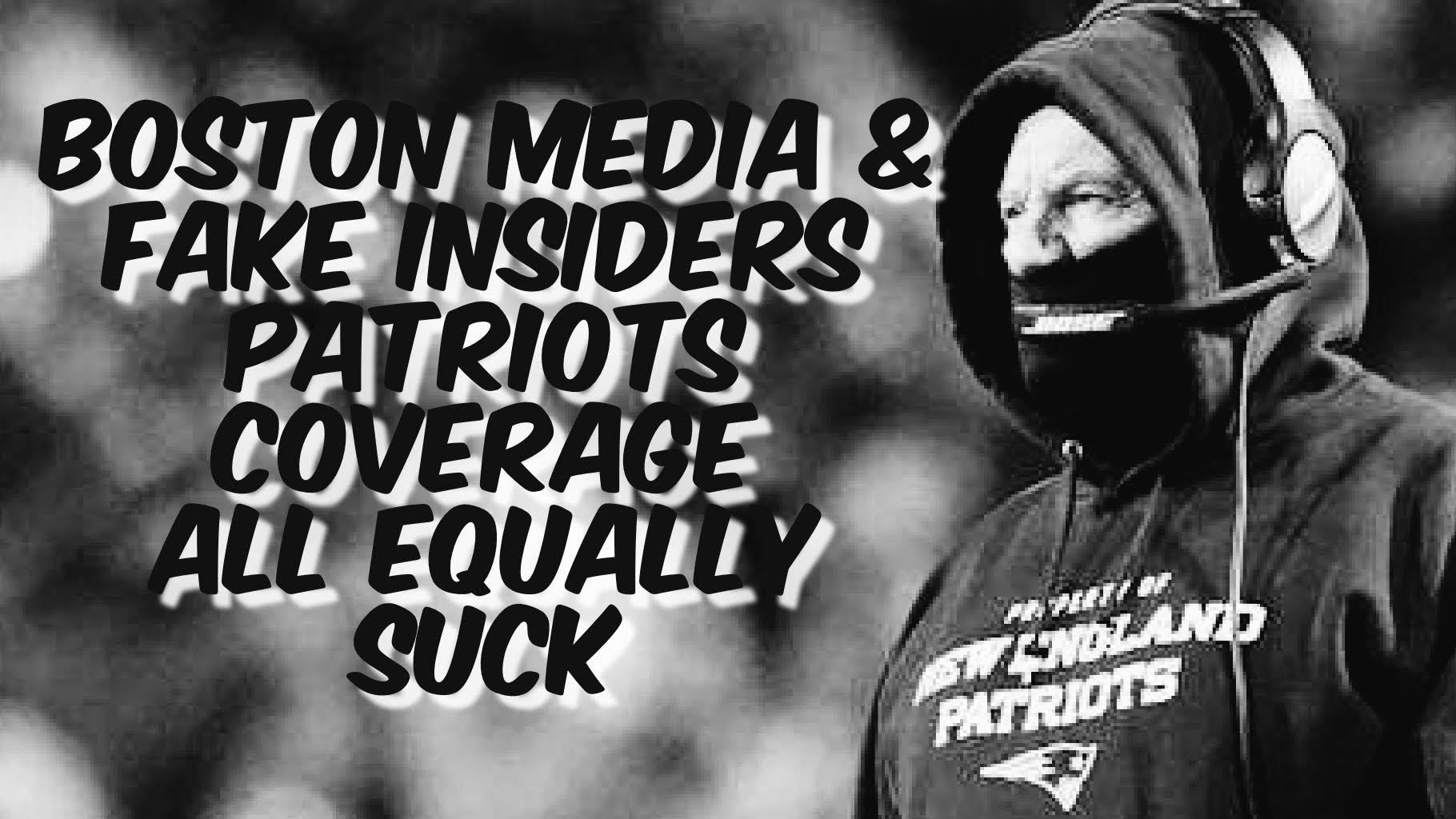 The Boston Media has consistently been hard on the New England Patriots since the day Robert Kraft traded for Bill Belichick, but it’s really starting to get ridiculous.

The coverage of the Patriots free agency has been filled with negativity, hyperbolic takes, and just the perfect dose of toxicity. If you’re a Boston sports fan, you’ve come to expect this from the usual suspects. However, the snarky tweets, hit piece articles, and B.S. takes seemed to have leaked into the reporters and analysts that are known for keeping a level head, and not feeding into the well oiled blame Belichick propaganda machine.

On the most recent episode of the Dear Pats Nation podcast with Ray Rauth, Producer Mike and I discuss the stupid y of the Boston Media, fake insiders doubling down on their fake analysis, the apparent change in the Patriots offensive philosophy, and the Cleveland Browns getting absolutely roasted for trading for Deshaun Watson.