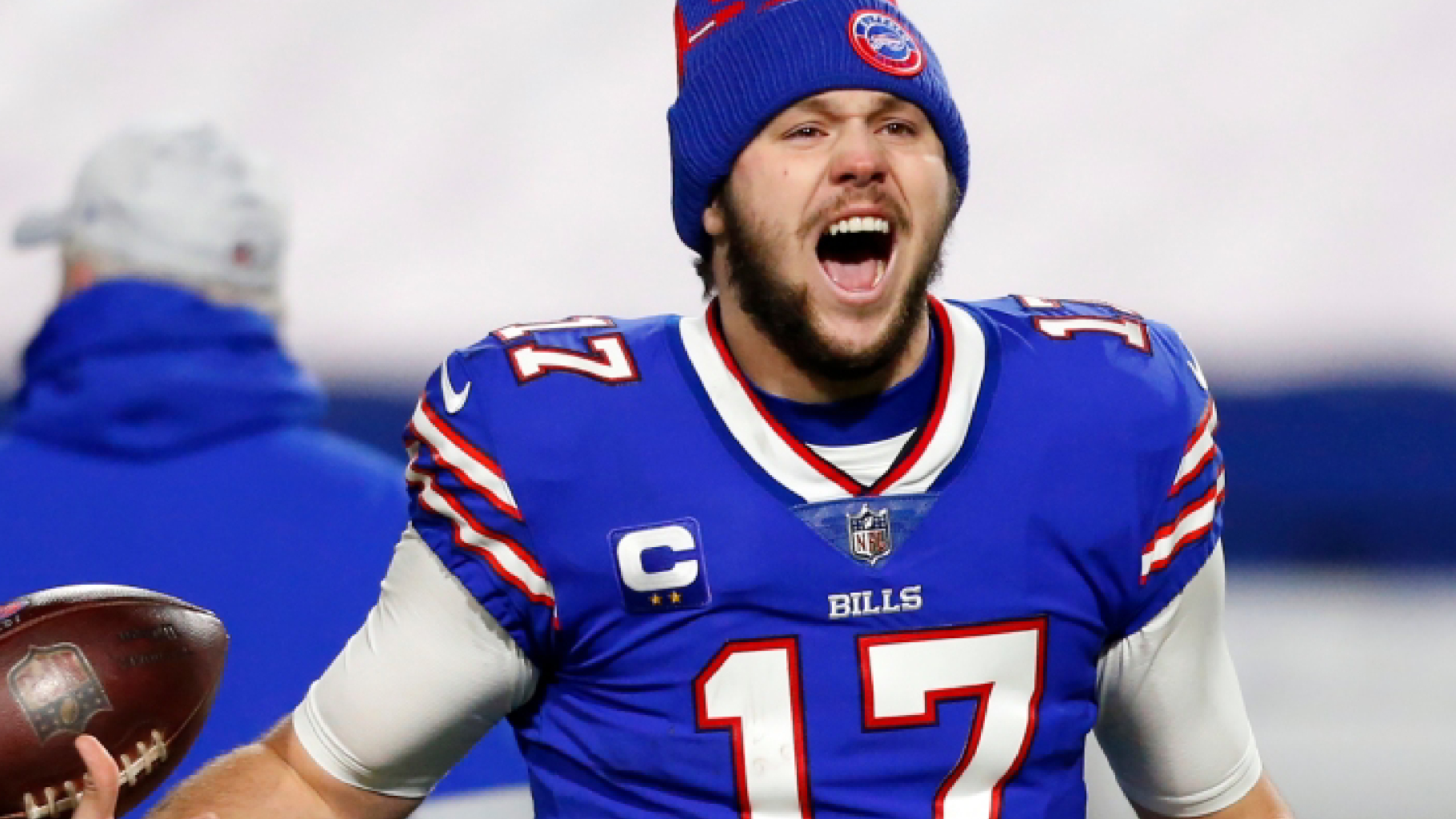 Buffalo Bills’ quarterback Josh Allen elected to play golf rather than attend the Pro Bowl, that didn’t stop other stars of the game from weighing in on just how special Josh Allen is, and how difficult he is to defend.

Checkout the latest edition of the Dear Pats Nation Podcast with Ray Rauth. I host Conor Carney, and discuss how the NFL is caught up in yet another scandal.

Let’s remember two things, number one: I’m a New England Patriots fan. Number two: I already backed Josh Allen as the best quarterback in the NFL. So when I say that writing this blog is making my bones hurt, I mean it. However, it’s tough to ignore what some of the best players in the NFL were saying about Allen at the Pro Bowl.

Caught up with some AFC defensive players at the Pro Bowl to get their thoughts on what it’s like to try to stop Josh Allen. Here’s what they had to say…#Bills (thread)

Josh Allen has a skill set that we have never seen in the NFL. He’s a Madden cheat code. Allen can beat you with his arm, legs, and brain. That’s a deadly combination, and no quarterback before or now, has had all three elements as strong as Josh Allen. That makes it borderline impossible to stop him. Just ask the Patriots who took a beating from the Bills on Wildcard Weekend. Pats Nation was forced to watch Josh Allen play a perfect game. A perfect game, do you know how hard it is to have a perfect game?

As we’ll see, Allen puts a lot of stress on a defensive front sevens, and the secondaries.

Watt summed it up perfectly. Allen can beat you in so many different ways, it makes scheming against him impossible. Defensive Coordinators are hesitant to send the blitz because he’ll just beat you with his legs. Playing man-to-man is difficult because you can’t keep your eyes on Allen so he’ll take off running, or throw a laser to what should be a covered receiver. So, most teams will play zone, which has shown some effectiveness, however we saw countless examples of Allen exposing a zone defense as well. Game plan wise, there’s no real formula that works, you have to just hope for perfect execution from your players.

Tyrann Mathieu: I think he's one of the best in this league. He’s obviously a physical specimen, can make every throw, can really use his legs. He’s a team leader too. He's the guy that gets those guys going, gets those guys riled up. And so his future is definitely bright #Bills

Mathieu’s quarterback is Patrick Mahomes, so he couldn’t declare Allen the best. Mathieu had to say “one of the best”. However, calling Allen a “physical specimen” is almost an understatement. Not only will Allen kill you with speed, if you decide to stand in front of him, he’ll have zero issues initiating contact and running you over.

Absent from all the feedback we saw about Allen over the weekend, nobody offered up a solution on how to stop him. There was a “book” on Tom Brady, you need to get pressure on him. Make Brady uncomfortable and you can disrupt the passing game. I’m sure the same works for Allen, the problem is, by the time the pressure gets there he’s either launched a bomb, or has taken the ball 20-yards down field himself.

Again, I hate this piece, I hate having to acknowledge and accept the truth about Josh Allen. I have faith in Mac Jones, but Mac doesn’t have to stop Allen, that’s left to Bill Belichick’s defense. That’s where my faith is being tested, and I have never been one to question the hoodie. That’s how good Allen is, and that’s how awful I feel about it.