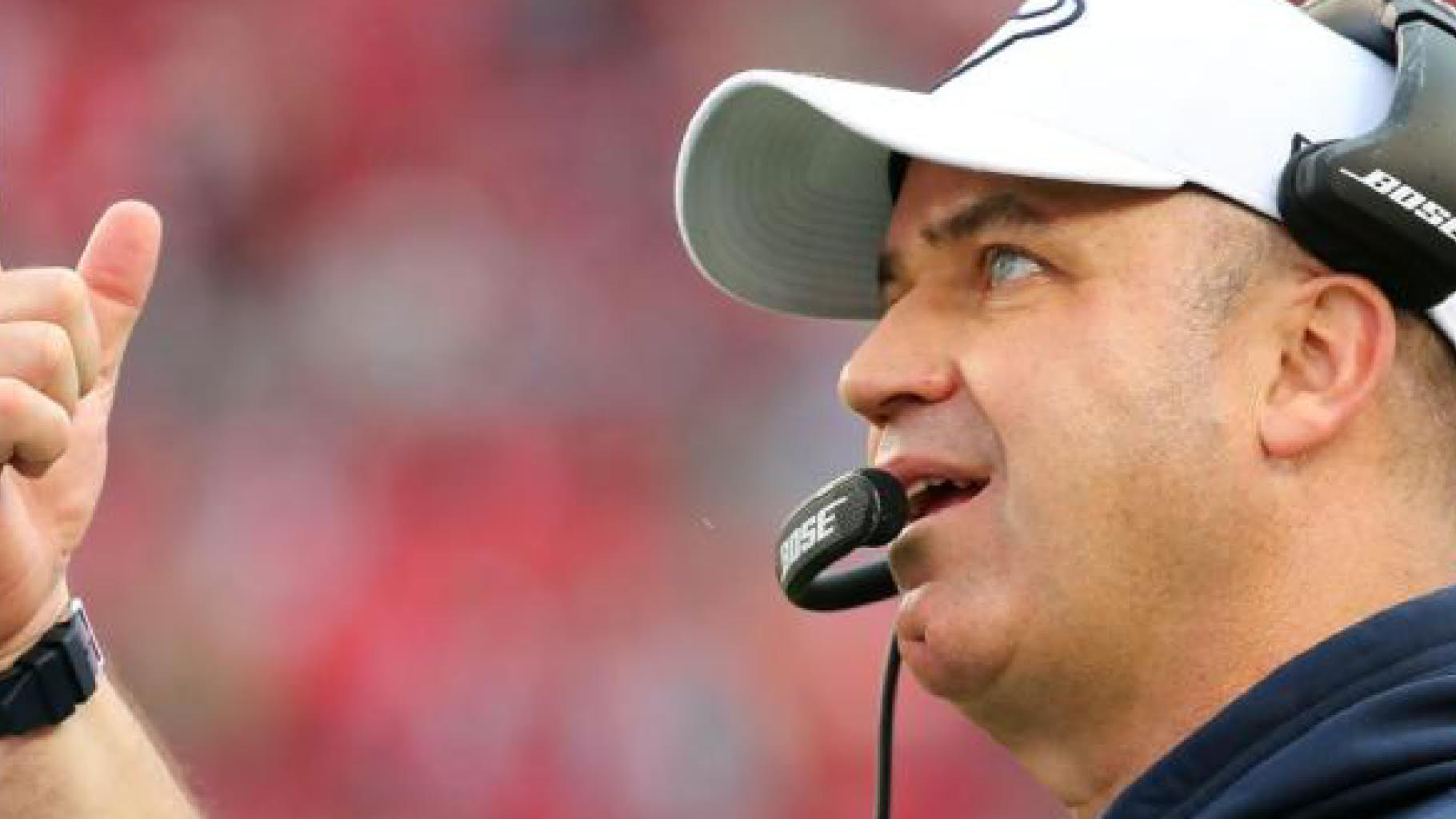 The New England Patriots have had a bit of a carousel at their defensive coordinator position, but that’s not true when it comes to the offensive side of the ball. After being fired as the head coach of the Denver Broncos, and having a miserable single season in St.Louis, Josh McDaniels has been a consistent rock in New England since 2014. With it almost certain he’ll be departing this offseason, the Patriots could reunite with an old friend in Bill O’Brien.

The Patriots offense was successful under O’Brien before he left to coach the Houston Texans. Brian M Hines of Pats Pulpit Wrote

“Internally, there does not seem to be an obvious replacement. Besides McDaniels, the Patriots’ current offensive coaching staff features zero coaches with play-calling experience. Wide receivers coach Mick Lombardi would likely be a top candidate if the team did plan to elevate from within, but it might be best to look outside the organization, and at a familiar name in Bill O’Brien.

Under O’Brien, the Patriots offense was largely successful, ranking sixth, first and third in scoring. While that team did feature Tom Brady and an assortment of other weapons, there is reason for optimism for similar success within the current Patriot offense.”

O’Brien had a miserable ending as head coach of the Texans. He had early interest from the Jags, but he has now fallen out of favour. Chase Goodbrread of NFL.com wrote

Garafolo, speaking on NFL Now, said he was “not getting that vibe” from his sources that O’Brien would be the team’s choice despite the presumption that he is a favored candidate for Jaguars general manager Trent Baalke. Per Garafolo, the Jaguars have completed their first round of interviews and are entering the second phase of their search with follow-up interviews. The Jaguars finished the season 3-14, and now hold the No. 1 pick of the NFL draft for the second consecutive year.”

Bill O’Brien would be a fresh dose of fresh blood in the Patriots offense that they may desperately need.