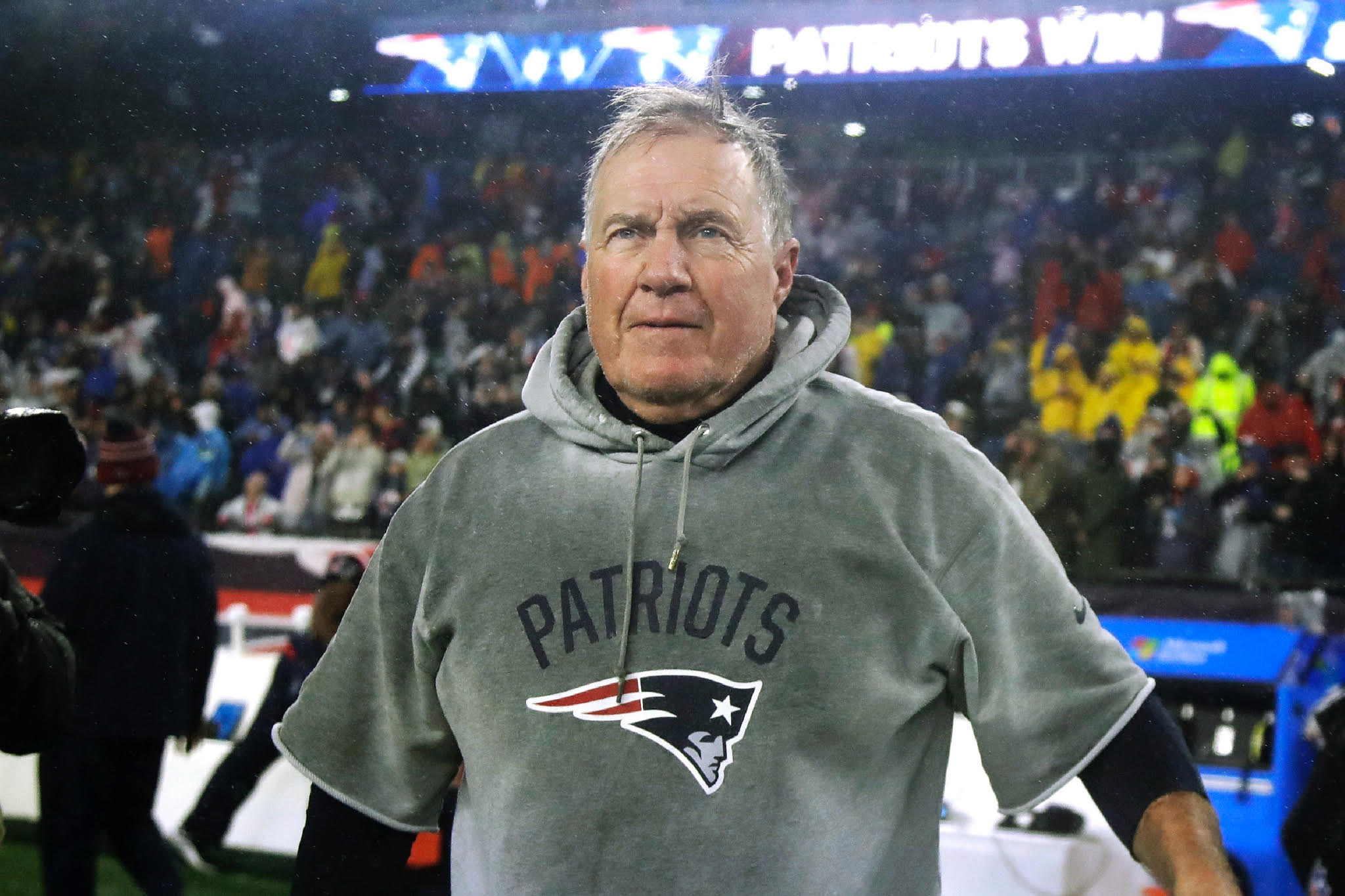 Nobody wants to play for the Tom Bradyless New England Patriots. No player in the league respects the no fun culture Bill Belichick has created in New England. Belichick is not a good coach. The only reason he had any success is because of Brady. And so on, and so on.

It doesn’t matter that Hall of Fame’ wide receiver Randy Moss says Bill Belichick is the greatest coach of all time. It doesn’t matter if Tom Brady himself referred to Belichick as the GOAT - After Brady already won a Super Bowl with the Tampa Bay Buccaneers. The narrative amongst the Boston media and entitled Patriots fans is going to stay the same. Nobody wants to play for Bill Belichick.

Terrance Mitchell on why he chose to sign with NE: “I think every kid growing up in this era wanted to play for the Patriots. The Pats, man — that’s the team, for real.”

Mitchell doesn’t necessarily carry the same pedigree as Randy Moss, however he is another player in the Patriots locker room that has pledged his allegiance to Bill Belichick, and he’s another player who recognizes what it means to play for the New England Patriots. There are tons of examples of players all around the NFL praising Belichick and the Patriots organization. There are only a handful of players who have anything negative to say about Belichick. Danny Amendola comes to mind. Amendola was virtually a nobody before joining New England, and his career did nothing but sputter after he left New England. Yet Danny Amendola has made the rounds giving Belichick zero credit, and also disrespecting the Patriots Way along the way, pissing off formal players who helped build New England’s culture.

He compared the Patriots to the Phil Jackson Lakers, Celtics and Jordan-led Bulls in terms of dynasty’s. Sounds like the history and playing for Belichick was a big deciding factor on him signing here.

I can already hear the responses from the peanut gallery. “The Patriots have accomplished nothing since Tom Brady left”. I can’t really argue that, it’s the truth. But, people who can think critically, and form an opinion outside of the white noise, know that Belichick has been brilliant as a coach the last two seasons. That’s why players like Mitchell want to be a part of the Patriots organization. History matters, dynasties matters, Bill Belichick matters.

Was this piece unnecessary? Probably. Do I have to continue defending Bill Belichick? No, I think Belichick’s record and history speaks for itself. Why did I bother creating this? Because I just love to say I told you so.