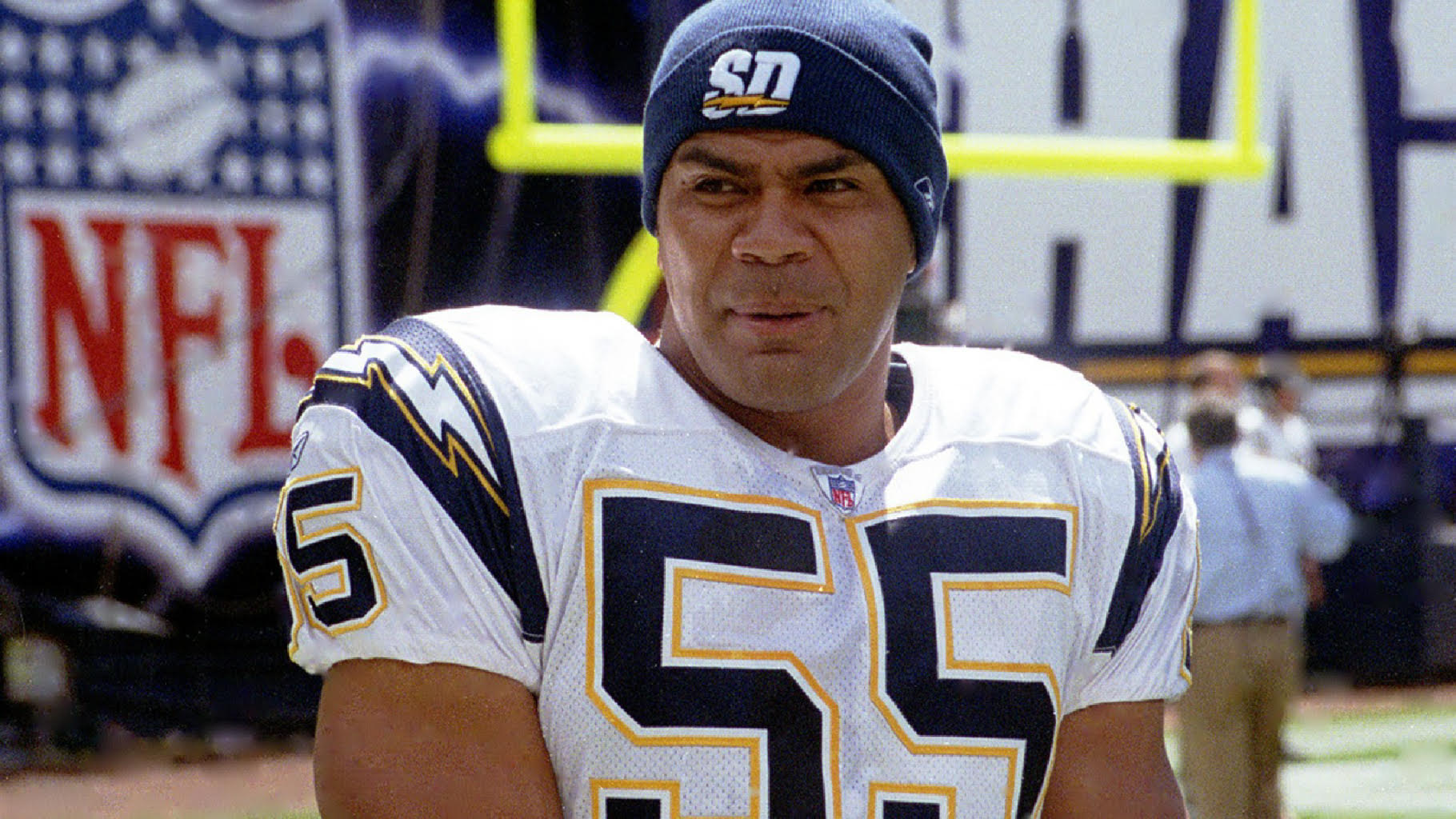 Let me start by saying I know I’m a terrible writer. I’m a podcaster that was encouraged to start a blog. For reasons I don’t really understand, the Dean Blundell Network allows me to write for their website. Odds are you will find two spelling mistakes, and at least 12 grammar mistakes in this blog. However, I don’t think I could possibly embarrass Dean as much as Chris from Kevin Durant’s website just embarrassed him.

Young journalists, please do your homework before reaching out to potential sources. Google search is your friend. pic.twitter.com/snFud305ht

For those of you who aren’t aware, Junior Seau died 10-years-ago.

Jim Trotter is a nice guy, and tried to save this guy the embarrassment by covering up his name and the publication he works for. Unfortunately he didn’t do a good enough job and if you zoom in, you can read through the black, hence how I know this dude is named Chris, and who he writes for.

I’m an asshole, but I’m not a total dick. I never would have made this a thing if this was the only message, but Chris double downed.

Followup: When I emailed the person and said to Google the name, this is what I got in return. Should I tell him? pic.twitter.com/OhweB56dgK

30-fucking-years! Chris has been writing about sports for 30-years and didn’t know the HALL OF FAMER Junior Seau, who was one of the deaths that put pressure on the NFL to acknowledge concussions in football led to players deal with CTE, DIED 10-years ago. I just wrote three complete lines without using a period, and I’m still a better writer than Chris.

Chris did eventually Google who Junior Seau was.

Now that I know Chris is a basketball writer, I’m going to let him off the hook. Something similar just happened to me, I just recently started writing about baseball and was trying to track Babe Ruth to ask him some questions, and found out he died over 60-years-ago. But I don’t write about baseball.

Obviously I’m just joking, I would never write about baseball (or the CFL).

The point is, if you’re given a platform, don’t be so fucking stupid.

Since you're here, checkout my podcast, Dear Pats Nation with Ray Rauth. I talk about the NFL living people.