Aaron Rodgers Got Roasted on Twitter After 49ers Loss 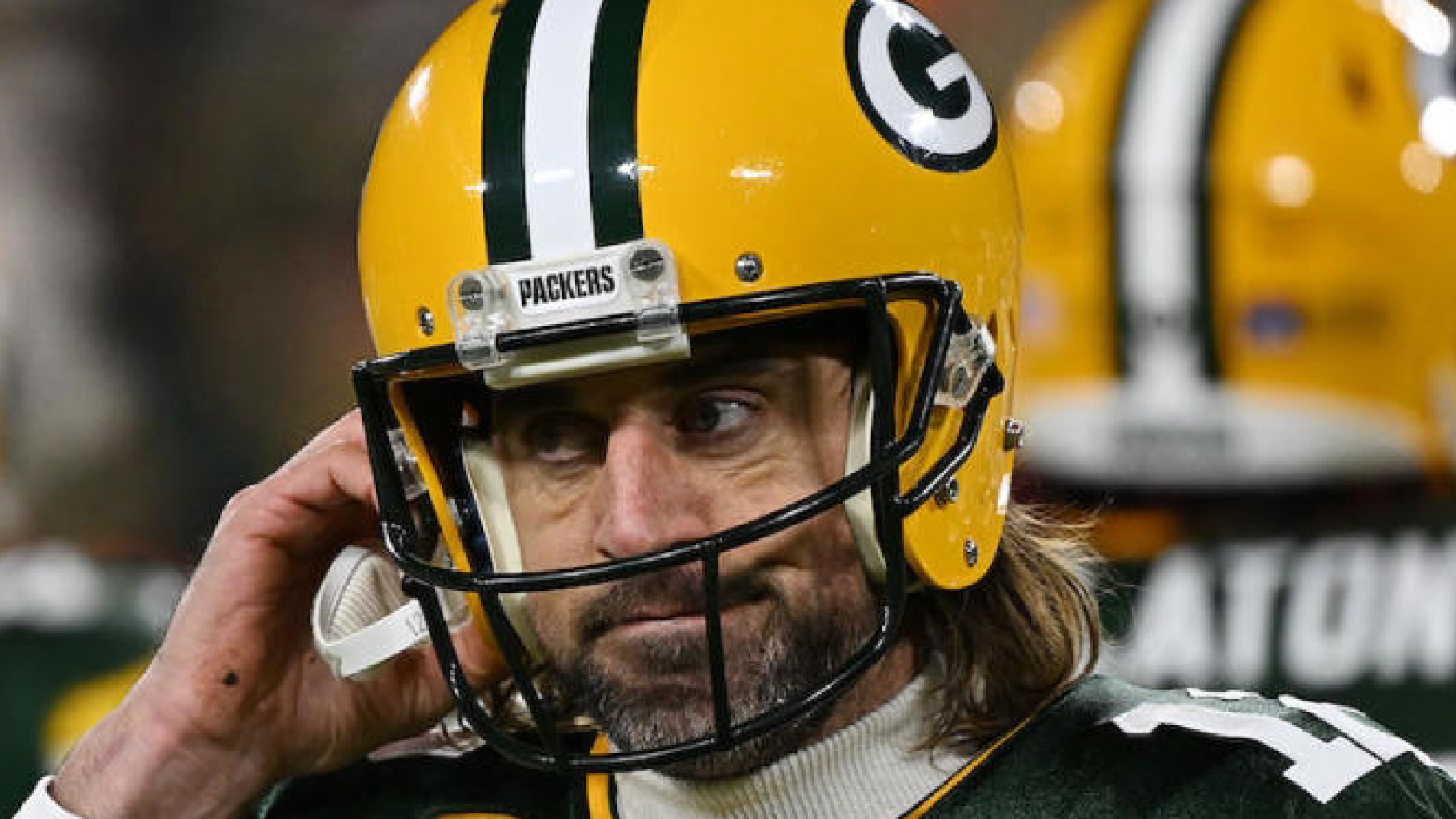 NFL Twitter can be a funny, savage, and infuriating place to be sometimes, but it’s also one of the most addicting places in the world, and here at rayrauth.com, we’re all about some good NFL Tweets.

After the Green Bay Packers suffered a pretty embarrassing loss to the San Francisco 49ers Saturday night, Twitter was pretty fucking savage, and Aaron Rodgers took an abslouste digital beating from the internet.

Legally speaking, nobody is ever allowed to say Aaron Rodgers is better than Tom Brady ever again after this game. Guy’s just not a winner

The Tom Brady/Aaron Rodgers debate has been raging for years. Depending on which side of the argument you fall, you’ll find all the imperfections in the other. I mean, I think I have no choice but to side with Mr. Tommy Smoke on this one. You can throw out all the narratives and stats that you want. You can talk about the “Best of All Time” vs the “Greatest of All Time”, it really doesn’t fucking matter. Aaron Rodgers played like shit last Saturday night, and yet again he finds himself bounced from the playoffs. When you start comparing Tom Brady’s seven Super Bowl rings to Aaron Rodgers one, how is this even a fucking argument any more?

I really don’t give a shit if Aaron Rodgers is vaccinated, if you’re vaccinated, or if the Queen of England is vaccinated, I just don’t care. However, after Rodgers got caught lying about his vaccination status, he decided that was the time to start speaking up about his personal feelings about the vaccine, and began his Facebook research. I’m not here to tell Aaron to shut up and dribble, but when you’re this loud about a sensitive subject like the vaccine debate, you have to expect people to come back at you hard.

Robbie Gould does not care about your player introductions pic.twitter.com/xL2wKFBACF

You have to love that Robbie Gould just doesn’t give a fuck. It’s not often that a field goal kicker can play head games with the opposing team, but Gould kicking over the Packers players while they were trying to get themselves all hyped and amping their own crowd is fucking awesome. Little did we know that later on during the game Gould would be kicking over Packers players again to send the 49ers to the NFC Championship game, and the Packers home early.

Wow! Joe burrow has the attitude and personality I wish Mac had.

I’m an admitted asshole, but that’s my real personality, and I’m never going to change. However, this Tweet is the reason I will never be hired as a part of the Boston sports mainstream media, I just can’t be a jackass for the sake of being a jackass. Unlike Fauria, I never had the opportunity to float with the New England Patriots during a couple of Super Bowl runs and accomplish nothing, but live off the name of Tom Brady and Bill Belichick. This Tweet right here was Tweeted to get a reaction, and I guess it worked. I fucking love Joe Burrow, but I didn’t see the douchebags in the Boston media clamering for him his rookie season. But now they’re going to use Burrow’s name to shit all over Mac Jones? What more do I have to say?

This goes back to the first Tweet, and I totally get that they’re both basically saying the same thing, but they were both too fucking funny for me to decide which one I was going to us. I love Matt Chatham, he’s one of those media members who are authentic. When he criticizes Mac Jones I actually listen, because he’s not being a Boston media jackass like Fauria. I’m not going to go too deep into this one, we’ve already addressed it, it was too good to ignore.