3 Important Lessons We Learned From The Packers Disastrous Playoff Loss 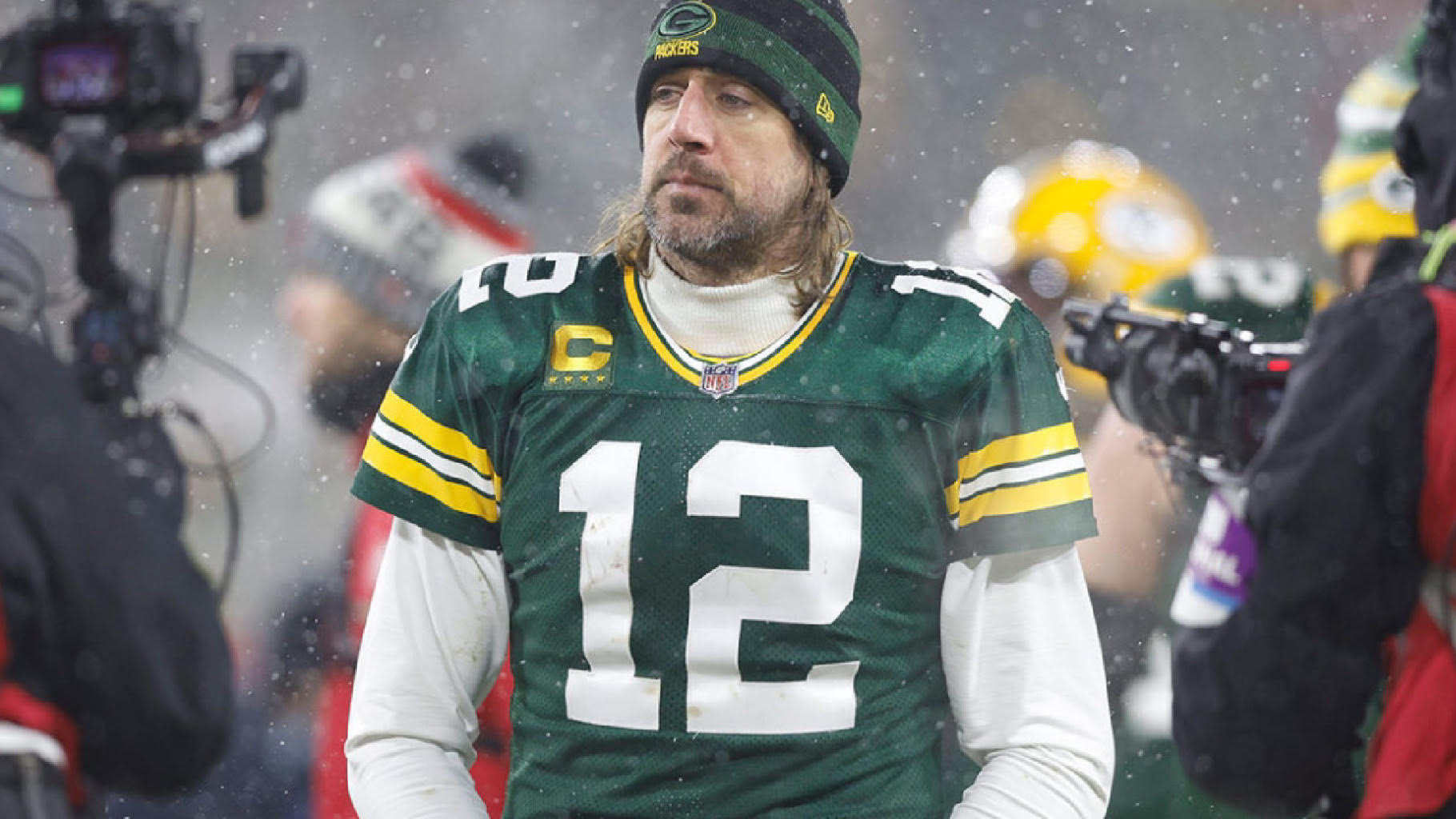 Wow, that was the only words I could think of after the game. Just wow. If you had tuned in for only the first two possessions of the game, you would have walked away expecting to hear the Packers blew out the 49ers. Aaron Rodgers was methodical on the opening possession. He converted a long third third down, he hit Davante Adams over and over, and AJ Dillion punched in the first touchdown of the game.

The Packers defense followed up with a great series, ending with a Jimmy Garoppolo sack on third down and forcing the punt. Green Bay’s offense returned to the field, and it looked like they were going to pick up where they left off. Rodgers was making plays and moving the ball, and then Mercedes Lewis fumbled the football and the game fucking tailspinned out of control.

Don’t fool yourself, the 49ers didn’t get any better, and the Packers defense still played great, but Green Bay couldn’t get fuck all going offensivley. However, the offense wasn’t the reason the Packers lost this game. In the most important game of the season, in some of the most important times of the game, the NFL’s worst special teams unit played like a CFL B team.

Special Teams Coordinator Maurice Drayton must be sick over how shitty his unit played. First of all the 49ers were able to block a Mason Crosby field goal attempt. Crosby has had a tough enough time making field goals in the best of conditions this season, so having his kick blocked almost felt like poetic justice for how fucking terrible he’s bee this season.

Late in the third quarter the Packers were punting from their own endzone, and the 49ers were able to block the punt. The ball was scooped up and San Francisco  tied up the game. So, instead of San Francisco being down 13-3 and needing two scores in the fourth quarter, they were tied.

The fourth quarter was filled with awful offensive line play, filled with drops on both sides. Then Jimmy Garoppolo drove the 49ers into field goal range at the end of the game, and the Packers special teams had one more surprise for everybody.

As Robbie Gould set up to take the game winning kick, the Packers only sent 10-players on the field to defend the field goal, because why not?

Three weeks ago, a rumor swirled that Aaron Rodgers was going to take a stance against the NFL’s COVID-19 policies by boycotting the Super Bowl. Rodgers took this threat seriously, and NFL fans will not be watching Aaron Rodger play in the Super Bowl this year, or probably any year, and he’ll probably pretend, he did this on purpose. Maybe Pat McAfee could give him a job.

If you're a football fan who doesn't likes to have a laugh and keep things light, checkout the latest episode of Dear Pats Nation with Ray Rauth