Bill O’Brien is The Perfect Choice For Patriots Next OC / What Happened To Matt Judon After The Bye? 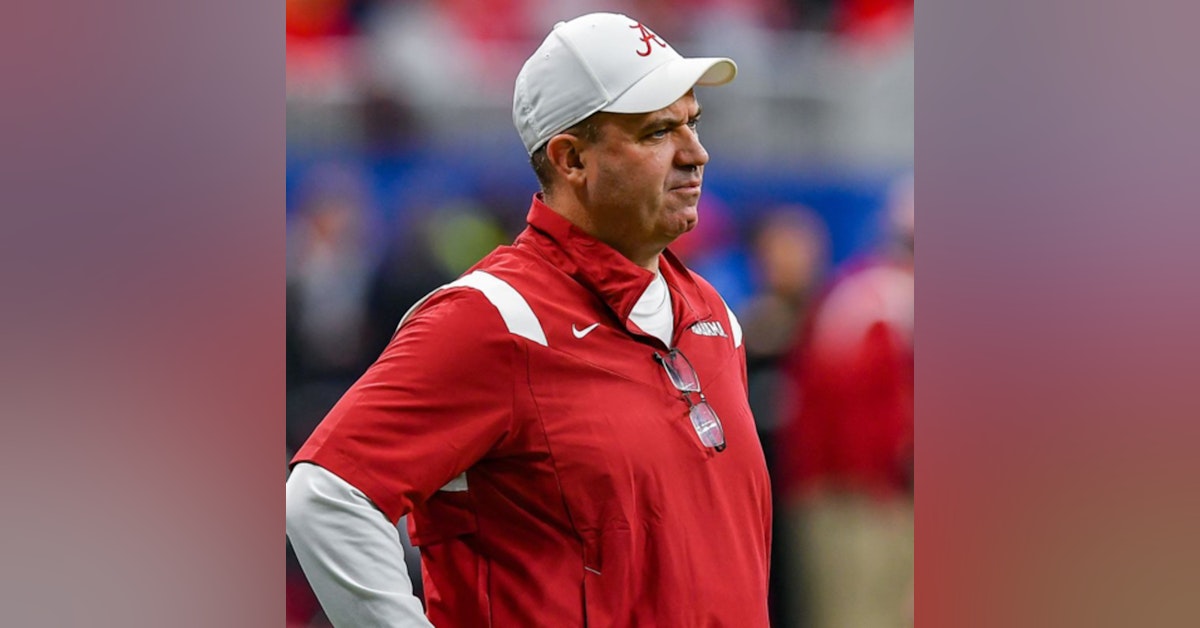 Season 2
The New England Patriots lost a cornerstone of their coaching staff when Josh McDaniels became the head coach of the Las Vegas Raiders. The two biggest names that have surfaced to be New Englands next offensive coordinator is Bill O’Brien and Adam Gase. Though Gase isn’t the worst of options, hiring Bill O’Brien would mitigate the Patriots loss of Mac Daniels. A lot of Patriots fans are wondering why Matt Judon went from having a career season, to almost dropping off after the bye. There is a simple answer, and Bill Belichick can fix it by getting another all purpose edge defender. Ray Rauth hosts the Dear Pats Nation podcast covering the biggest stories surrounding the New England Patriots and the NFL.